Horses have always been a big part of Fortfield Farm.

In the late sixties Sean ploughed the fields with a team of horses until tractors replaced them. As the dairy herd increased, the horses were phased out of the enterprise until 2002 when a young foal called ‘Donail Belle’ was purchased.

A beautiful mare by ‘Beau Royale’ and out of ‘Debbie’s Slipper’ has been the source of a great line of eventing horses with an Olympic qualifier for Australia namely ‘Woodstock Bennett.’

He is now competing in USA with Ryan Wood and owned by the Woodstock syndicate. He was awarded Young Horse of the year 2014 and in 2016 was ranked third in all America cic3 and cci.3.

‘A heartbreaker son’ currently winning National Show jumping events in Ireland. We have a beautiful foal and yearling also her progeny. We are very excited at the quality of stock which ‘Donail Belle’ has procured. 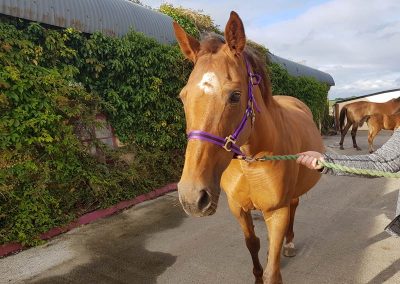 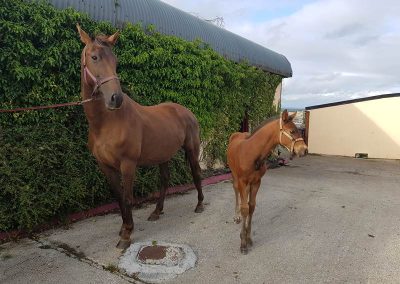 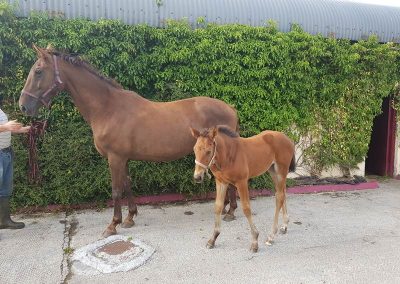 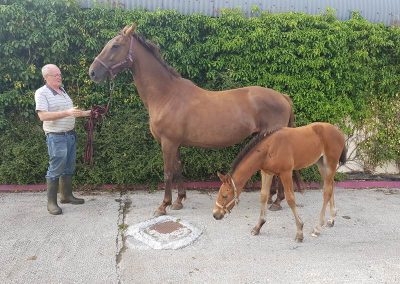 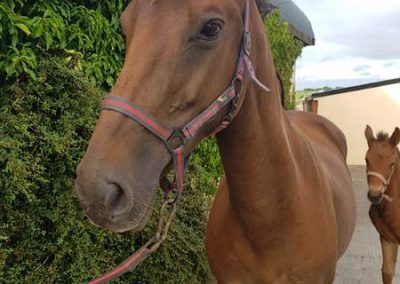 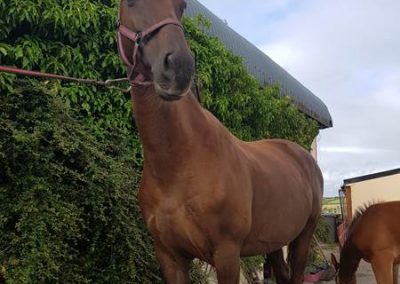 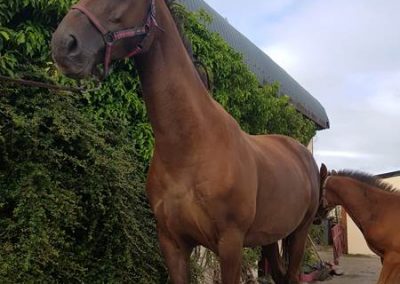 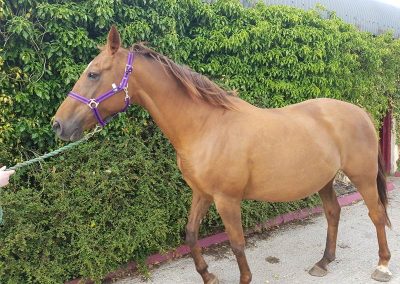 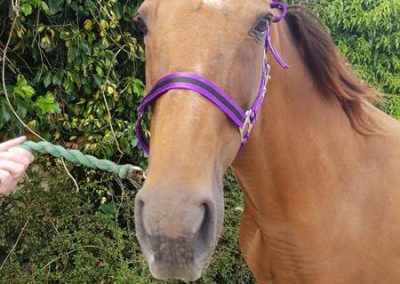 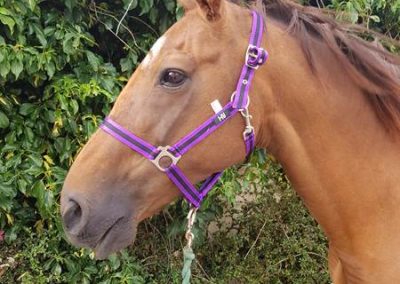